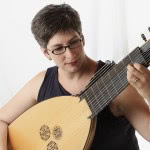 Described by critics as “a breath of fresh air” (Le Droit) and praised for her “excellent theorbo continuo playing” (The Ottawa Citizen), Madeleine Owen began playing the guitar at the age of seven. After university studies in classical guitar, she has gone… more 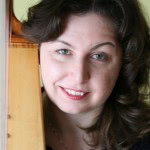 Sara Lackie is one of the few harpists in Canada to specialize in the Baroque triple harp, a lesser known historical instrument which has only been revived in recent years. Based in Montreal, she is in demand as a continuo specialist and accompanist both… more 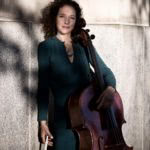 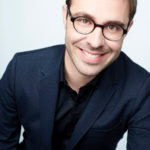 Révélation Radio-Canada 2013-2014 and Breakthrough Artist of the Year (2012 Opus Awards), Vincent Lauzer graduated from McGill University, where he studied with Matthias Maute. His first solo CD, “Passaggi” got released in September 2013 and… more 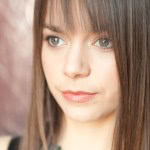 Versatile artist, Marie-Laurence Primeau is an experienced recorder player and is also now establishing a solid reputation as a viola da gamba player and baroque dancer. The complementarity of these arts gives a particular dimension to her… more 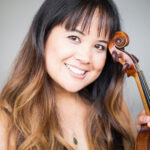 Originally from Chicago USA, violinist Sallynee Amawat began her musical studies at the age of 3. Her musical education includes professional and graduate studies at the Hong Kong Academy for Performing Arts, the University of Hartford (United States) and McGill University … more 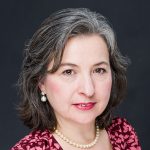 A native of France, Anne-Marie Gardette has danced and taught for many years with the Parisian company Ris et Danceries. She has taken part in major productions with the Baroque ensemble Les Arts Florissants under the direction of William Christie … more

Canadian soprano Stephanie Manias is a rising star of the North American concert stage, known for her lush voice and captivating stage presence. Based in Montreal, she is heard regularly as a soloist and chorister with some of Canada’s most celebrated ensembles … more 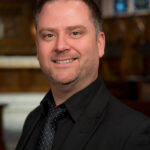 Montreal-based tenor David Menzies has been praised as a “powerhouse performer” with “exceptionally clear control of diction” in performances of music from the baroque to contemporary.