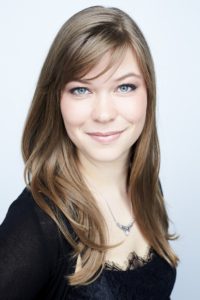 Equally at ease on the Baroque flute and recorder, American/Canadian Alexa Raine-Wright has shared her passion and talent for early music with audiences across the United States and Canada in solo, chamber and orchestral performances.